What Happens in a Child’s Brain When They Learn to Empathize?

A new study explores what brain changes happen when children start to think about other people’s thoughts.


A remarkable milestone occurs in children around their fourth birthdays: They learn that other people can have different thoughts than they do. A recent study is the first to examine the specific brain changes associated with this developmental breakthrough.
The new study specifically explored the brain changes that occur when a child is able to recognize that another person believes something that the child knows is false. Once children gain this ability, they can better predict other people’s behavior and modify their own—like denying a wrongdoing that Mom didn’t see or helping out a friend who doesn’t know the rules of kickball. 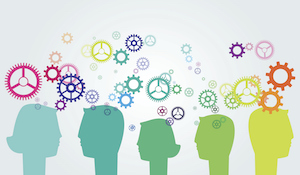 Recognizing the false beliefs of others is a key step in developing what psychologists call a theory of mind, the understanding that other people may have different thoughts, beliefs, intentions, or perspectives.
“Theory of Mind constitutes a key role for complex interaction between human individuals, including behaviors such as cooperation, social communication, and morality,” write Charlotte Grosse Wiesmann, Jan Schreiber, Tania Singer, Nikolaus Steinbeis, and Angela D. Friederici of Leiden University and the Max Planck Institute in their Nature Communications paper about the study.
To look for the brain changes that may underlie a child’s development of a theory of mind, Grosse Wiesmann and colleagues scanned the brains of 43 three- and four-year-old children using a technique called diffusion-weighted magnetic resonance imaging (dMRI), which can detect the structure and organization of white matter within the brain.
White matter is made up of nerve fibers that transmit messages throughout the brain. It is white because it contains a fatty substance called myelin that wraps around the nerve fibers, acting as an insulator to speed up neuronal messages. Increases in myelination correlate closely with various developmental milestones, but the growth of white matter pathways involved in theory of mind had not been explored in detail prior to this study.
In addition to undergoing MRI scanning, the preschoolers also performed two tasks that tested their ability to think about the beliefs of others.
In the first task, the child and a mouse puppet were shown an empty box and a little bag containing a piece of candy. After the mouse left the room, the experimenter moved the candy from the bag to the box. When the mouse reentered the room, the child was asked questions about what the mouse would think about the location of the candy. Most three year olds said that the mouse thought the candy was in the box, whereas the four year olds were more likely to realize that the mouse would think the candy was still in the bag.
For the other task, the child was shown a chocolate box that contained pencils. When a mouse puppet (who had been outside) entered the room and encountered the closed box, the child was asked what the mouse would think the box contained. Again, most three year olds assumed the mouse knew what they knew. They said that the mouse believed that the box contained pencils. The four year olds, however, were more likely to realize that the mouse would believe that the chocolate box contained chocolates.
So what was different in the brains of the four year olds that allowed them to put themselves in the mouse’s shoes, so to speak?
The researchers discovered that maturation of the white matter fibers in a brain structure called the arcuate fascicle was specifically linked to the children’s ability to recognize the mouse’s thoughts, but not to other co-developing cognitive skills (which were tested via other tasks). These fibers connect parts of the temporal lobe, which is involved in processing other people’s mental states in adults, with the medial prefrontal cortex, a part of the frontal lobe that processes abstract and hierarchical thinking.
“Our findings show that the emergence of [theory of mind] is related to the maturation of core belief processing regions and their connection to the prefrontal cortex,” write the authors.
While the researchers hypothesize that connecting these two areas allows a child to build a mental representation of others’ beliefs, future work will need to examine the extent to which this relationship is causal. One way to do this could be to scan the same children multiple times to see whether development of the arcuate fascicle in an individual child predates their ability to recognize others’ false beliefs.
Intriguingly, the authors note that non-human primates have very weak arcuate fascicles. Great apes, like younger human toddlers, can pass some false-belief tasks, but they seem to lack the ability to form more explicit mental representations of others’ false beliefs. This study may shine light on why, at least on a neural level.
Indeed, theory of mind underlies some of the best elements of humanity. Our ability to show compassion and forgiveness, to cooperate and work towards common goals, and to undertake moral reasoning about what is right and wrong are all greatly expanded by our capacity to conceptualize how other people think and feel. This study provides new insights into how human brain development sets the stage for these essential social skills and virtues. 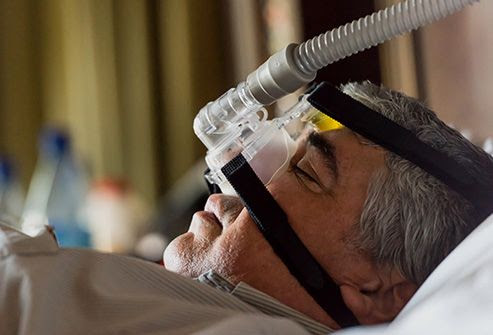 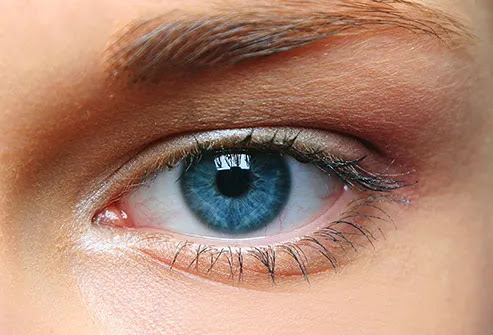 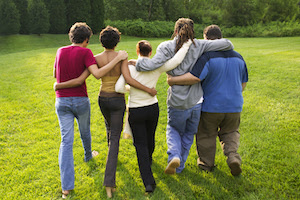