10 Ways to Be Happier

Put Some Pep in Your Step Scientists say walking tall with swinging arms helps you feel more positive. Even if you're not feeling happy, a spirited stroll can help you fake it till you make it. Slap on a Smile Want to lift your spirits? Lift the corners of your mouth. When you smile like you mean it, you can change your brain’s chemistry and feel happier. Volunteer Find ways to get involved in your community or help out a friend in need. You’ll help yourself, too. It can improve your mental health and well-being. Win-win. Make New Friends It makes you feel good to spend time with people who care about you. So be open to new relationships, whether it’s someone you meet at the office, gym, church, or park. But be sure to maintain those lifelong connections, too. Studies show the more connected you are, the happier you are. Count Your Blessings Write down everything that’s good in your life. When you make an effort to look on the bright
Read more 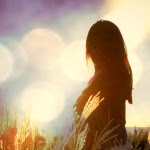 “We all cling to the past and, because we cling to the past, we become unavailable to the present.” I don’t agree that we all cling to the past but I do believe that some of us tend to allow the past to dominate and affect our present. As a result, we are preventing ourselves from actually living life to the fullest at the present time and where does that get us? Stuck, that’s where! We can’t go back, as what’s done is done, and we’re not moving forward if we are continually reliving the past so up to us to realize this and release the past, “bye bye past and good riddance!” Now, bring it on…….. by CathiBew.co.uk
Read more

Housecalls for the Homebound 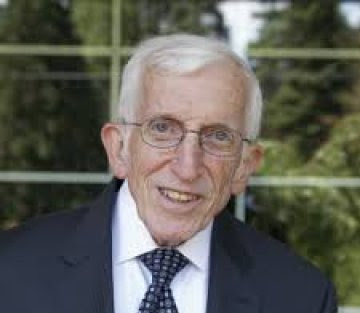 When Dr. Samuel Lupin's critically-ill daughter passed away he was understandably devastated. Then he channeled his grief into serving other patients who, like his late daughter, were fragile and housebound. ""Because of her, I got involved in this," he says. "You sort of feel like, these are my patients, this is my extended family, and they need me much more than patients in an office." Little did Lupin know that a decade later, his encore venture would grow from a one-doc shop into a thriving multigenerational practice. With seven doctors and a nurse practitioner on board, along with a cadre of medical assistants, House calls for the Homebound has brought essential medical care to more than 4,000 patients in the greater New York City area." --by encore.org   Dr. Samuel Lupin was nearly halfway through the 45-mile commute from his home in Rockland County, NY, to his medical office in Brooklyn when his cell phone rang. Lupin's critically-
Read more

18 Secrets for a Longer Life Protect Your DNA As you age, the ends of your chromosomes -- called telomeres -- become shorter. This makes you more likely to get sick. But lifestyle changes can boost an enzyme that increases their length. Plus, studies show diet and exercise can protect  them. The bottom line: Healthy habits may slow aging at the cellular level. Play to Win An 80-year study found that people who are conscientious -- meaning they pay attention to detail, think things through, and try to do what's right -- live longer. They do more things to protect their health and make choices that lead to stronger relationships and better careers. Make Friends Here's one more reason to be grateful for your friends -- they might help you live longer. Australian researchers found elderly social butterflies were less likely to die over a 10-year period compared to people with the fewest friends. A look at results from 148 more studies shows a clear link between social ties and a long li
Read more

How Meditation Helps Vets Soothe Wounds to the Soul 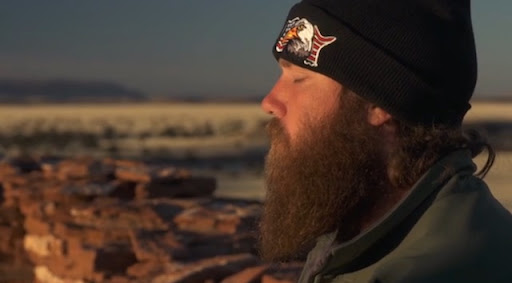 Lucy Westcott   Midtown Manhattan in the early summer isn’t the ideal place to meditate. In addition to the symphony of city sounds—the whirring of an air conditioning unit, staccato bursts of taxi horns and sirens—the primal groans of several-beers-deep soccer fans following the Euro 2016 competition weave in and out of our brains as we try to find some inner peace.   The man leading several dozen New Yorkers on a meditation tour is Tom Voss, an Iraq War veteran who was 19 years old when he was deployed to Mosul in 2004. He is also one of the subjects of   Almost Sunrise , a documentary that follows him and fellow veteran Anthony Anderson on a five-month walk from Milwaukee to Los Angeles. After their experiences in Iraq, both men suffered from post-traumatic stress disorder (PTSD), and they decided to walk after feeling they had exhausted all other treatment options. Anderson, for example, stopped taking prescribed antidepressants after they made him “as loopy as loo
Read more 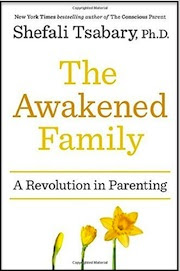 By   Diana Divecha A new book argues that parents need to focus more on themselves and less on their children. I felt for the preschooler in the park whose mother issued a steady stream of instructions: “Go down the slide, put your shoes on, be careful, stay out of the dirt.” When he eyed me and my dog with curiosity, I responded. “Would you like to throw the ball for my dog? She’d love it!” I said. Viking, 2016, 368 pages He picked up the ball and gave it a few squeezes, but his mother had more instructions: “Don’t squeeze the ball, throw it. Throw it over there. Throw it hard.” There wasn’t much breathing room for the child to explore the ball, his throwing ability, the dog, or just a friendly interpersonal exchange. However well-intentioned, this “playtime” seemed more about the parent. In her fourth book,   The Awakened Family: A Revolution in Parenting , Shefali Tsabary argues that parenting should be focused more on developing parents’ maturity—and less on childre
Read more
More posts 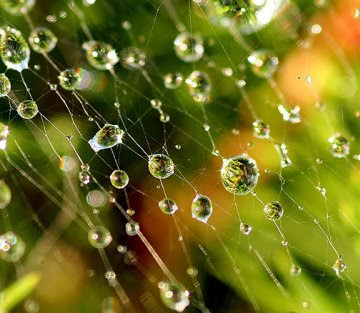 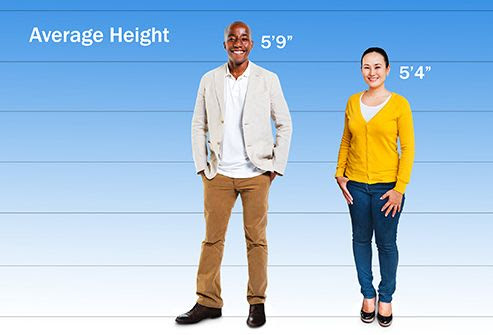